Friends of Lower Lake (FLL) is a volunteer group of the Doan Brook Watershed Partnership co-chaired by Cleveland Heights residents John Barber and Peggy Spaeth. In 2018, Doan Brook Watershed Partnership began holding meetings with community members and prospective volunteers to develop a citizen-led effort to promote restoration and stewardship of degraded native habitats around Lower Shaker Lake, which resulted in the creation of FLL. Since May 2018, FLL has been working to remove invasive and non-native vegetation from the green spaces around Lower Lake in order to restore and maintain native habitats.  The goal is to create a more diverse native environment that is beneficial to the insects, birds, and mammals, including humans, who thrive in a healthy environment.

The first project that FLL has taken on is restoring the habitat surrounding the former Canoe Club on the south shore of Lower Lake. Built in 1909, the canoe club served for a little more than half a century as a hub for recreational boating and annual regattas on Lower Lake before it fell into disuse and was eventually razed in 1976. The concrete foundation of the building was neglected for many years and was eventually overrun with invasive vegetation like porcelainberry and English ivy. Volunteers with FLL have been working to remove this vegetation and plant native plants around the foundation both to rejuvenate the native habitat and to honor the historical legacy of the site.

To learn more about this effort, visit the Friends of Lower Lake website.

If you are interested in volunteering with Friends of Lower Lake, contact John and Peggy at friendsoflowerlake@gmail.com. 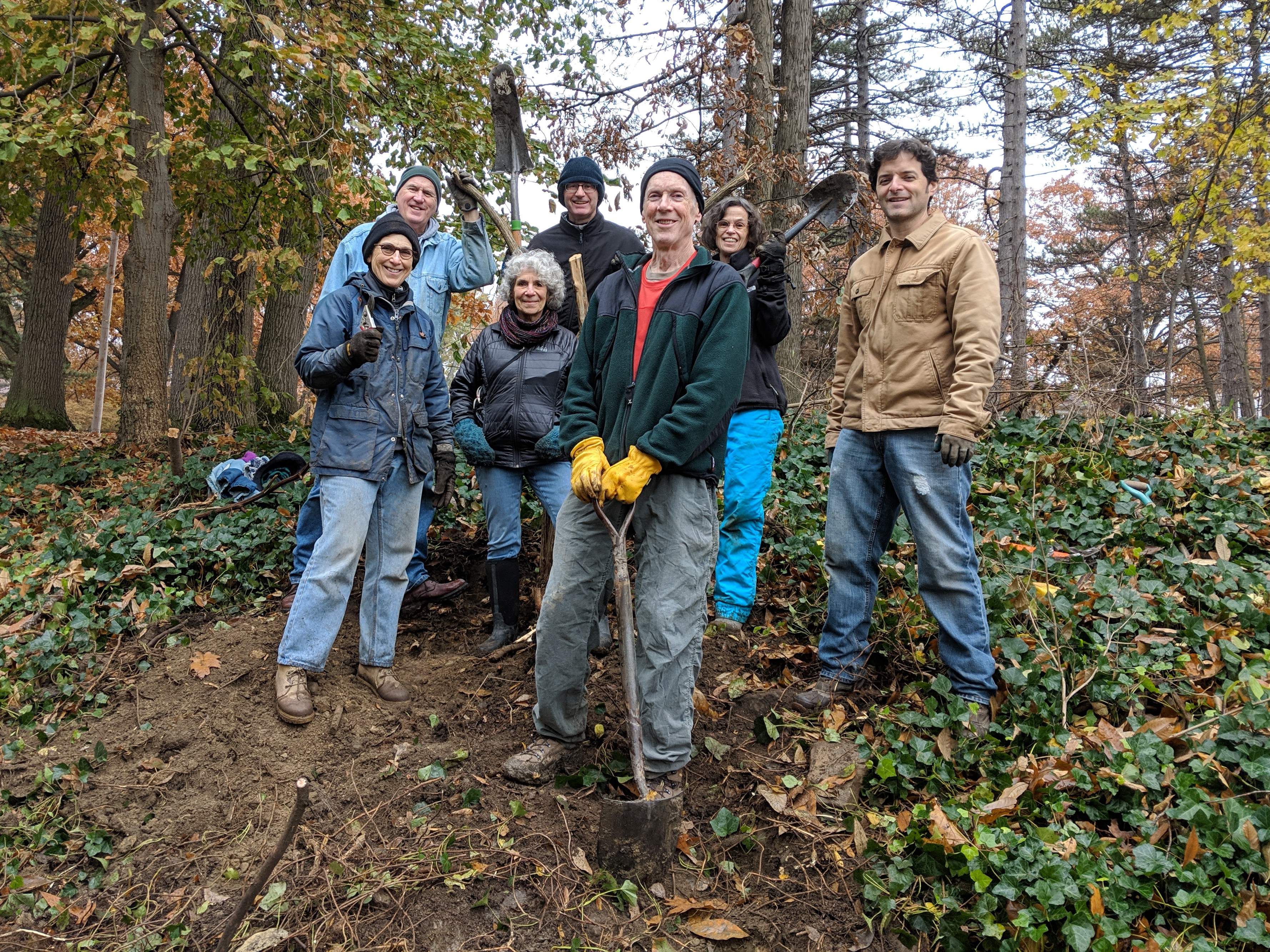 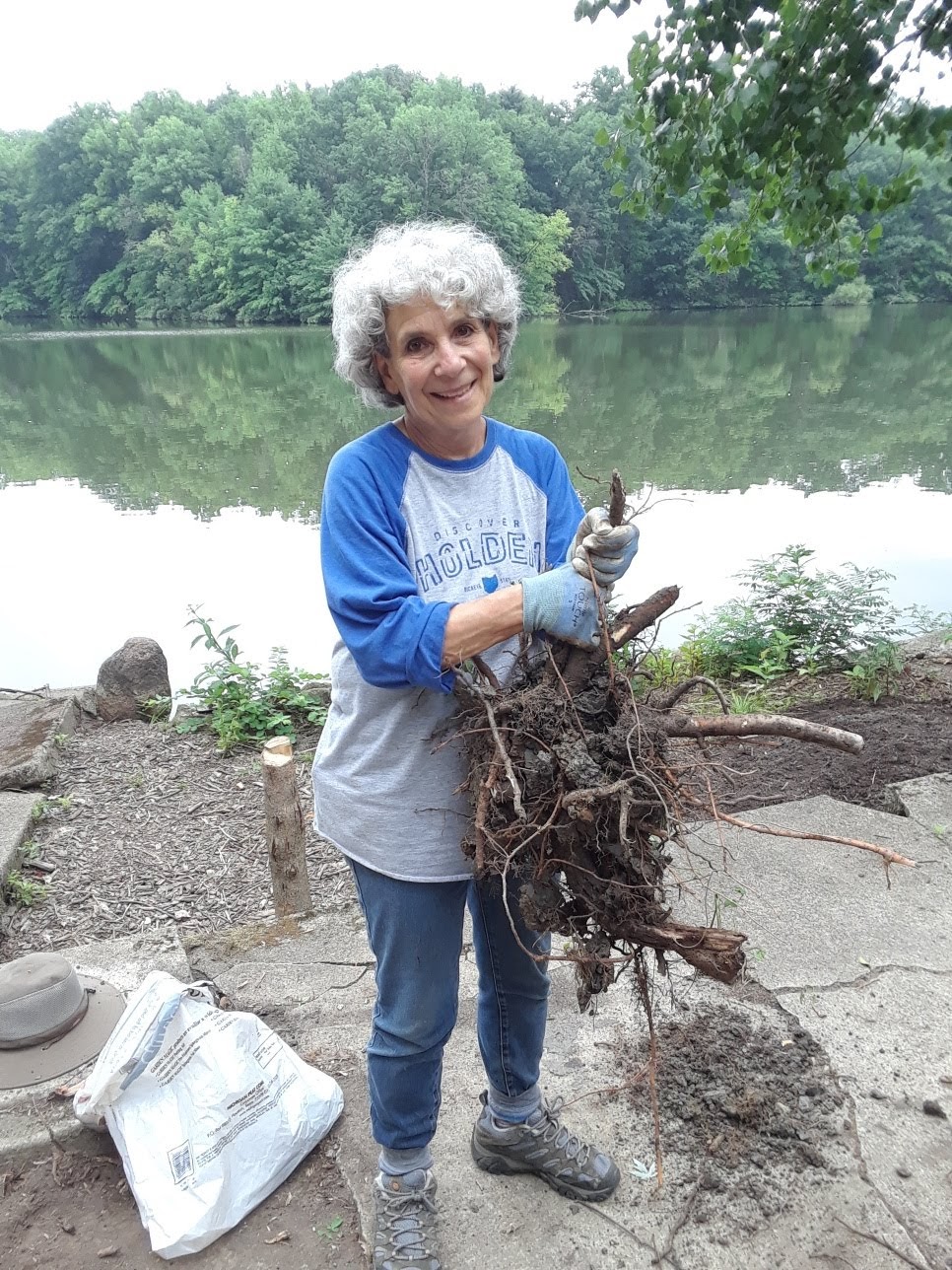 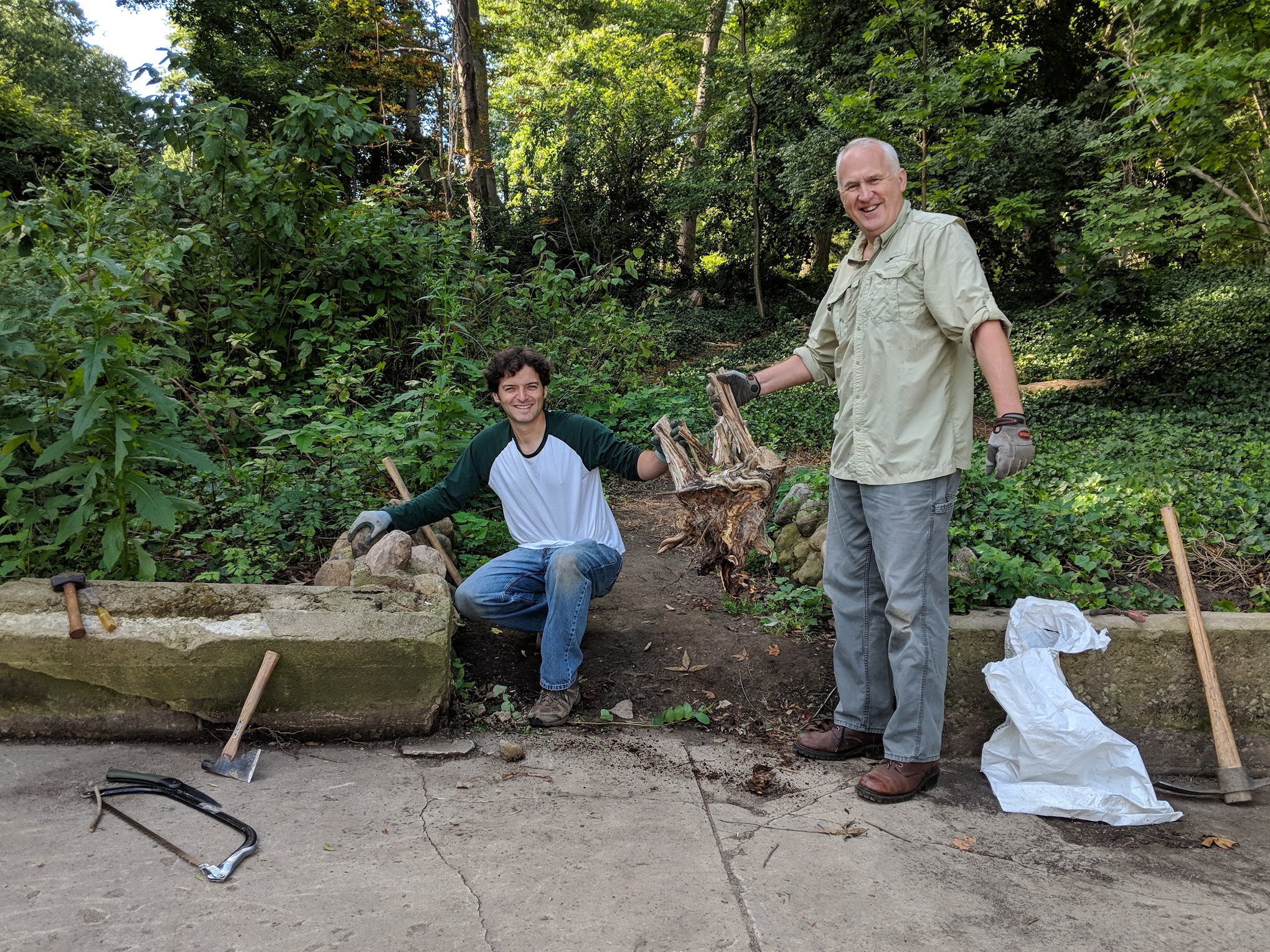 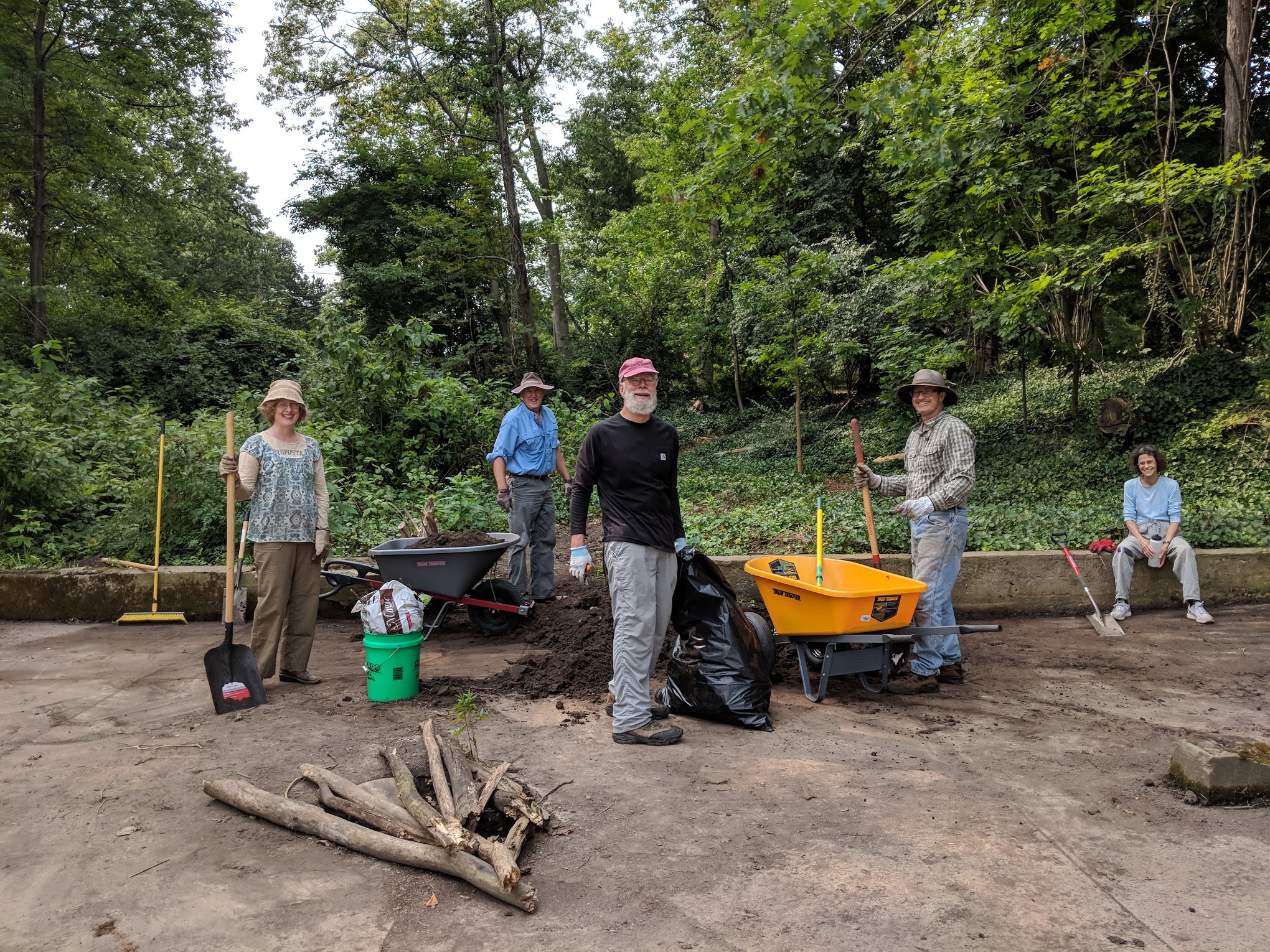 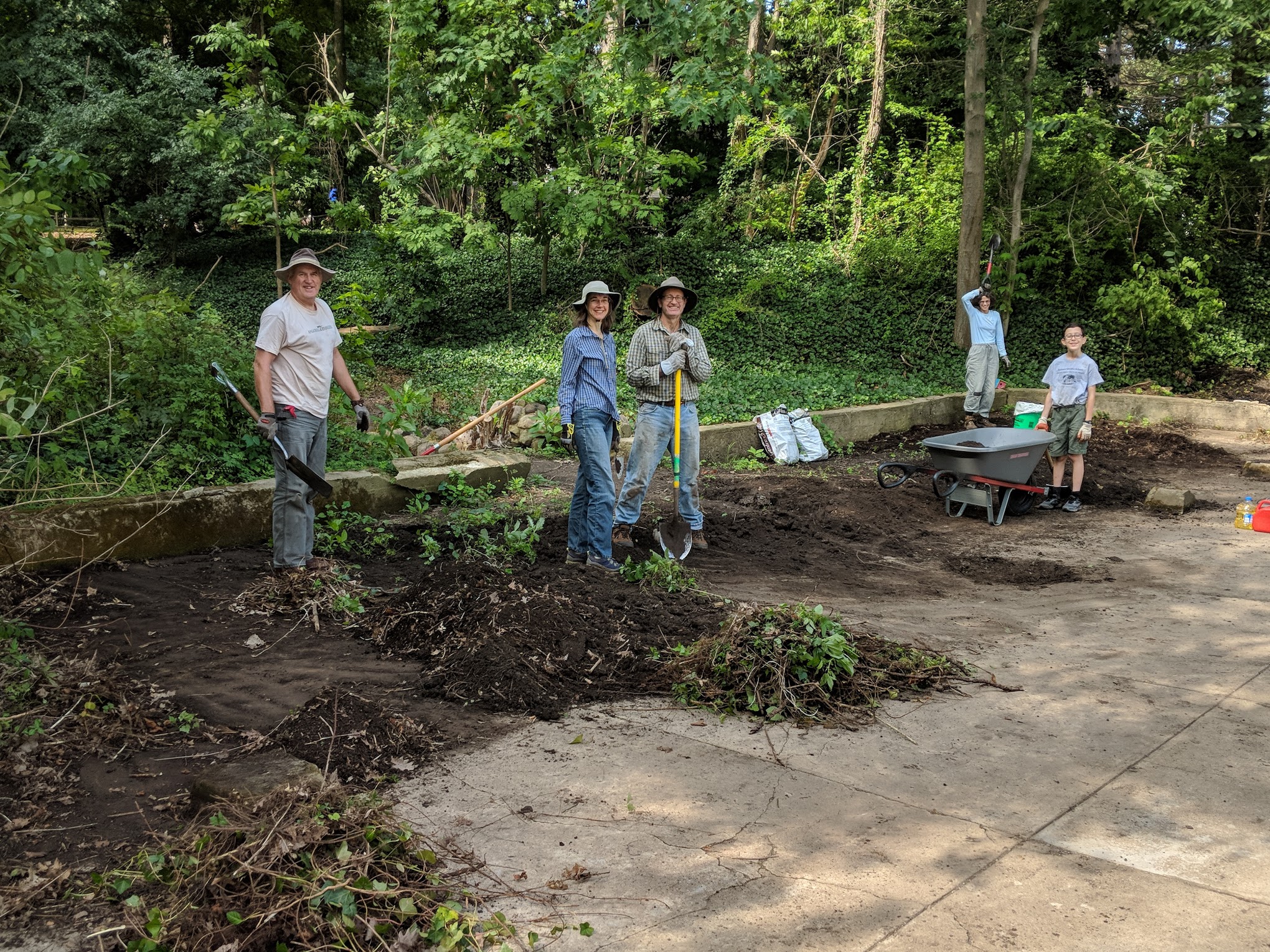 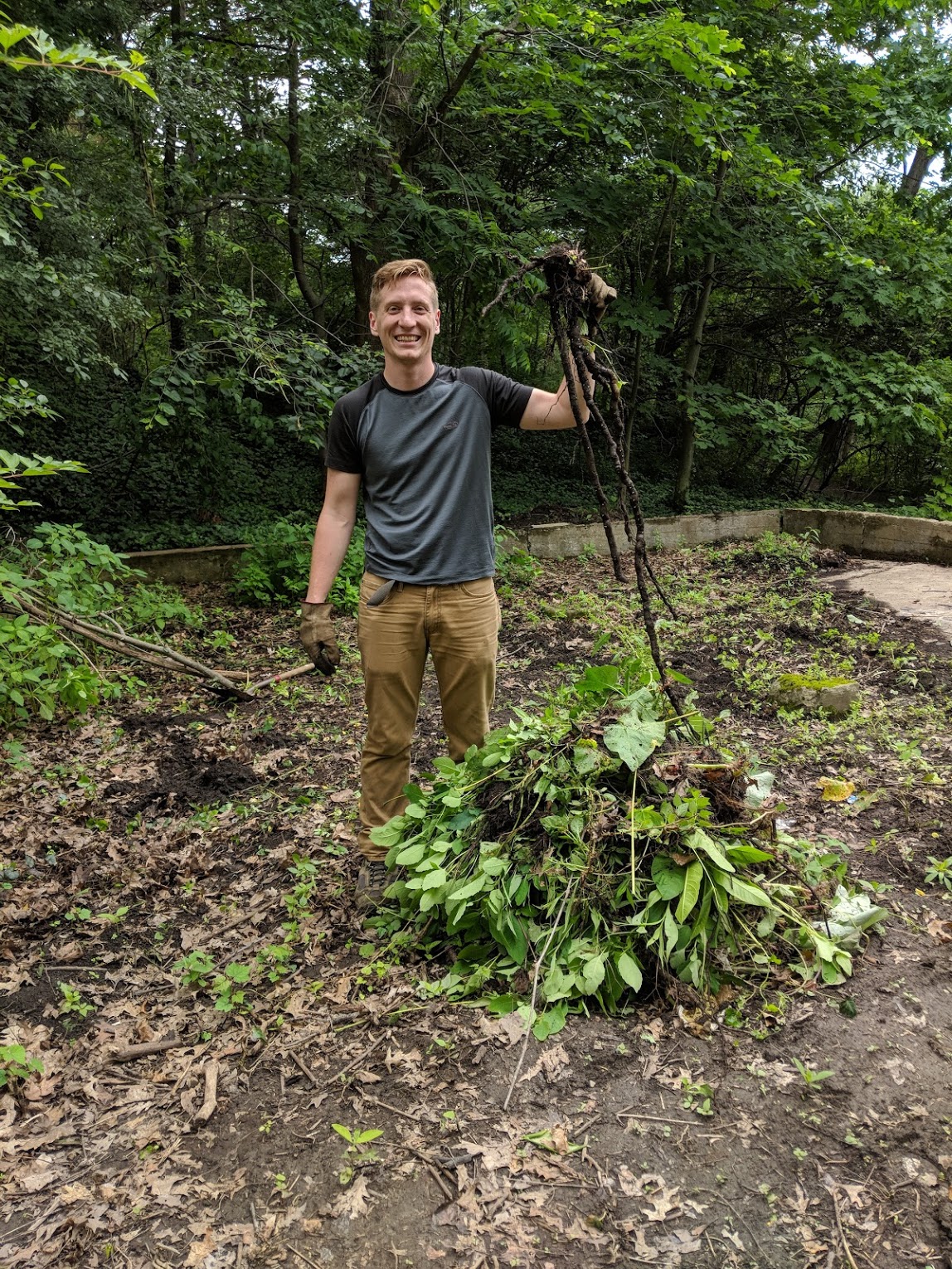 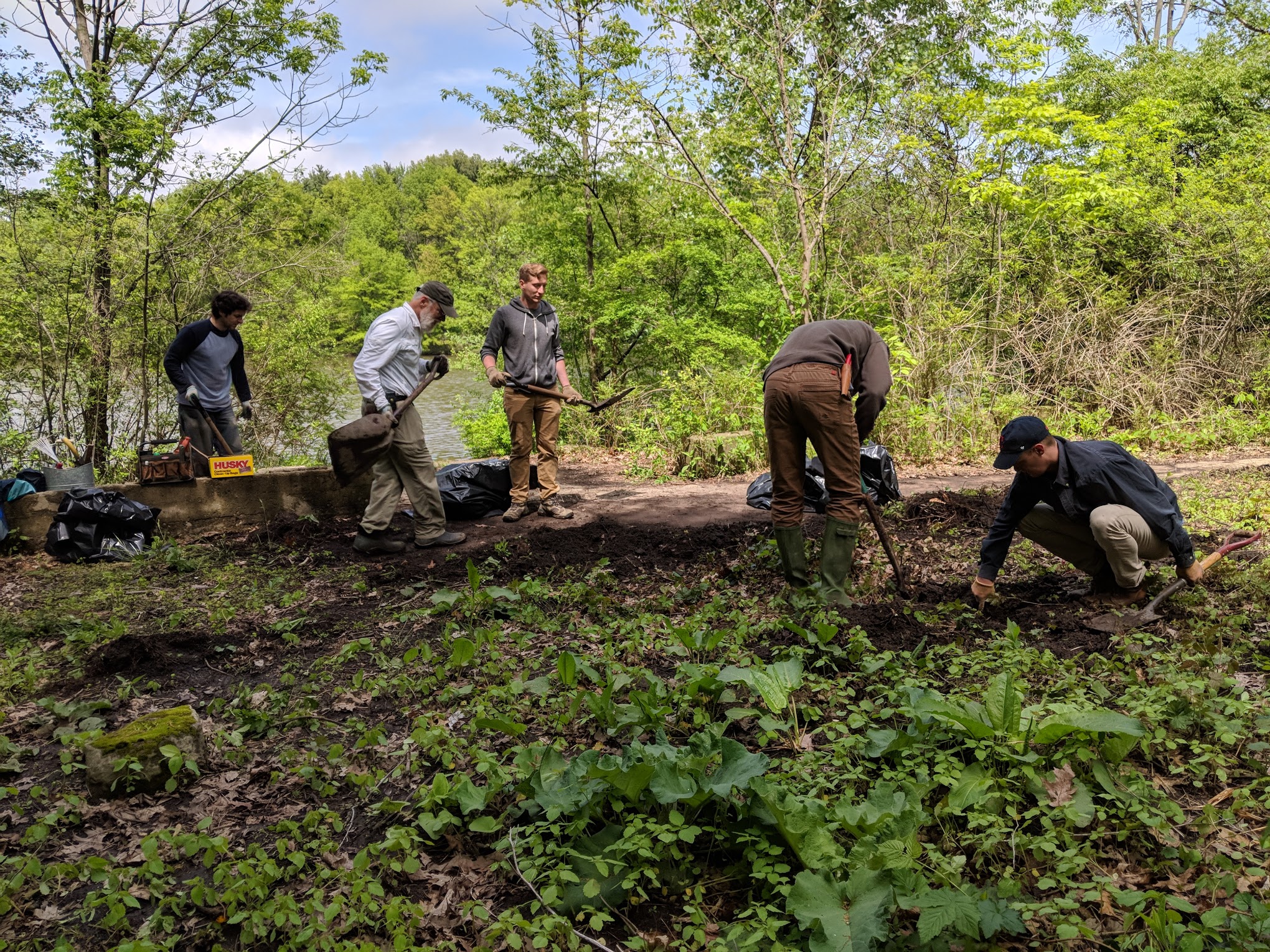